New Age Inc (NASDAQ: NBEV) is a healthy and organic products company based in Colorado looking to become one of the world’s top social distribution and selling companies. It recently announced that it had partnered with a Taiwan-based TCI company to sell its manufacturing operations developed in the United States. TCI, which is listed in the Taiwan stock exchange, was founded in 1980. It has an annual revenue of nearly $300 million and has over 1,150 workers globally. The TCI company is a manufacturer of functional nutritional supplements, skincare, drinks, and other healthy goods. Its biotech and manufacturing operations are in Japan, PRC, Netherlands, Taiwan, and the United States, and it exports products to over fifty countries globally.

TCI is also a leading development and research company with a wide bio-diversified portfolio containing more than 200 patents. The Financial Times recognizes TCI as one of the fastest-growing companies in Asia.

The memorandum of understanding states that the new company is to sell its United States manufacturing operations, as well as its American Fork, Utah office to TCI. TCI is to provide a consideration cash price of $3.5 million and revenue shares over the next half-decade. NewAge’s Tahitian Noni Juice extractions are something NewAge will continue to produce in its Tahiti-based processing facility, where nearly 90% of the juice extractions in the region.

TCI’s Chief Executive Officer, Vincent Lin, confirmed how the company was among the fastest-growing Asian companies over the past half-decade. He claimed that the partnership will prove a further accelerant to them. They’re incredibly delighted to be collaborating with NewAge, a leading global CPG company. He said that the company’s direct-to-consumer system and over 400,000 brand partners will give them more of that competitive edge. This new partnership deal will give both companies a significant advantage over their competitors. NewAge will still concentrate on the core competencies it has when it comes to commercialization.

*Past performance is not a predictor of future results. All investing involves risk of loss and individual investments may vary. The examples provided may not be representative of typical results. Your capital is at risk when you invest – you can lose some or all of your money. Never risk more than you can afford to lose.By submitting your information you agree to the terms of our Privacy Policy • Cancel Newsletter Any Time.This is a FREE service from Finacials Trend. Signing up for our FREE daily e-letter also entitles you to receive this report. We will NOT share your email address with anyone.
Related Topics:NASDAQ: NBEVNBEVNBEV NewsNBEV StockNew Age Inc (NASDAQ: NBEV) 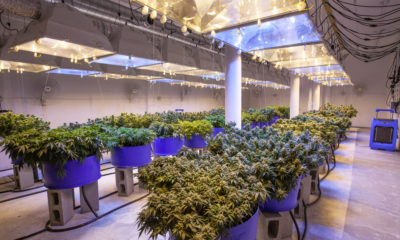 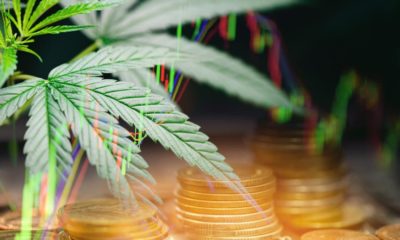