General Cannabis Corp (OTCMKTS:CANN) has announced the launch of its public market research service division. The new division would be called General Cannabis Equity Research. The CEO of CANN, Robert Frichtel, labeled the development of the division as the first step, in the development of a research division, which makes use of the company’s position to gain market insight. He was of the opinion that the GCER would be invaluable in making investment decisions. The CEO also clarified that the shear breadth of the company’s corporate presence would be enough to provide GCER, with unique and valuable insight.

The executive chairman of General Cannabis, Michael Feinsod, stressed on the absence of an equity research firm in the cannabis sector. He claimed that while there were several publicly traded companies in this space, there are no reliable sources for information on them. The chairman was of the opinion that this void tends to limit public access to the industry and also limits the financing options for them. He confirmed that the division would be official launched by July 1 and the company was currently hiring experts for the division.

The chairman also revealed that the division would focus on intrinsic value and quality of management at the companies for their reports. He further claimed that company positions would be evaluated based on market dynamics and scenario. The first report will be issued in Jul 2016 and would only focus on companies that are current with their filings and have reported their quarter up to March 31 2016. The chairman also referred to the legalization of cannabis and stated that it was an exciting time for investors to get involved in the industry. It should be noted here that CANN is an all in one resource for regulated cannabis service providers. It manufactures and markets the highest quality of cannabis to consumers.

*Past performance is not a predictor of future results. All investing involves risk of loss and individual investments may vary. The examples provided may not be representative of typical results. Your capital is at risk when you invest – you can lose some or all of your money. Never risk more than you can afford to lose.By submitting your information you agree to the terms of our Privacy Policy • Cancel Newsletter Any Time.This is a FREE service from Finacials Trend. Signing up for our FREE daily e-letter also entitles you to receive this report. We will NOT share your email address with anyone.
Related Topics:General Cannabis CorpGeneral Cannabis Corp (OTCMKTS:CANN)OTCMKTS:CANN 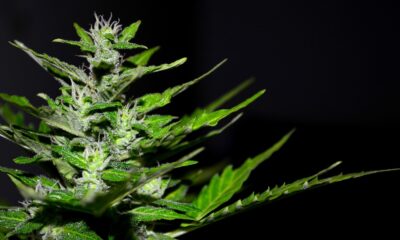 Post Views: 406 Puration Inc (OTCMKTS: PURA) is about to strike a deal for its first collaboration in the Asia... 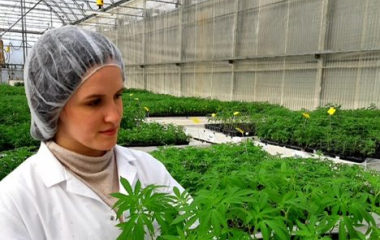 Post Views: 2,793 Harborside Inc (OTCMKTS: HBORF) has announced that it will convert its outstanding and issued multiple voting shares... 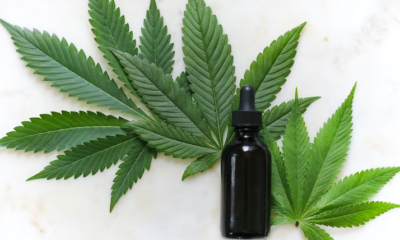 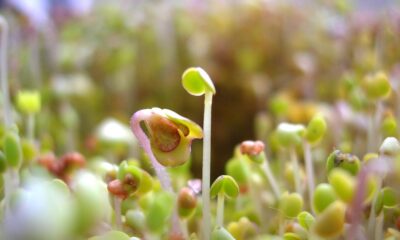