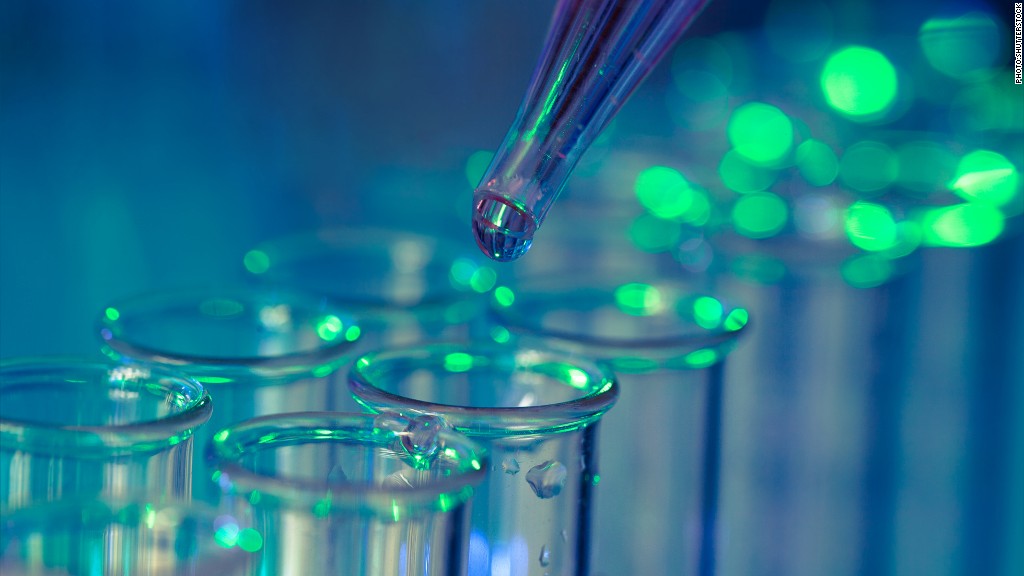 Easton Pharmaceuticals Inc (OTCMKTS:EAPH) has announced that it is in talks with two AMPR applicants. One of the applicants has been issued with a Health Canada Compliance number and is in the process of securing the Canadian Marijuana cultivators license.

The company has announced that it will be sending a letter of intent to applicant for a possible investment. The ongoing negotiations are in line with Easton’s quest to acquire assets and businesses in several pharmaceutical sectors as well as other upcoming industries. The overall effect is to increase value to the shareholders.

It is worth noting that Easton already has a progressive agreement with Alliance Group and the company is already in another discussion with a third party. Easton’s board of directors recently revealed the company may soon secure a compliance number from Health Canada. The company issued a statement saying it will take part in the venture but it will have to sign a letter of intent first.

In other news, Easton has signed an agreement with BAYER and its wholly-owned subsidiary BAYER Consumer Care of Switzerland for the subdivision of Easton licensed product, which is called VS-Sense. The product will be distributed in Mexico. Easton Pharmaceuticals signed the agreement through its partner BMV Medica SA de CV.

Easton has closed the deal and has since received the initial cash offer from BAYER according to the terms of the agreement. BAYER will make an additional payment after the launch of the product. It will also be paying all the loyalties on each product that it will sell for a five year period of the agreement. Easton is yet to reveal the exact date when VS-Sense will be launched. The decision on when the product will be launched will be made by BAYER. Chances are that the product will be marketed under a new BAYER brand name.

VS-Sense is the brand name used to market the Bacterial Vaginosis patented diagnostic test. The product was initially licensed and launched by BAYER in 2015 in Europe and was selling under its name. The product is currently being sold in the United States by Canestest and Prestige Distribution under the brand name Monistat.

*Past performance is not a predictor of future results. All investing involves risk of loss and individual investments may vary. The examples provided may not be representative of typical results. Your capital is at risk when you invest – you can lose some or all of your money. Never risk more than you can afford to lose.By submitting your information you agree to the terms of our Privacy Policy • Cancel Newsletter Any Time.This is a FREE service from Finacials Trend. Signing up for our FREE daily e-letter also entitles you to receive this report. We will NOT share your email address with anyone.
Related Topics:EAPHEaston Pharmaceuticals IncEaston Pharmaceuticals Inc (OTCMKTS:EAPH)OTCMKTSOTCMKTS:EAPH