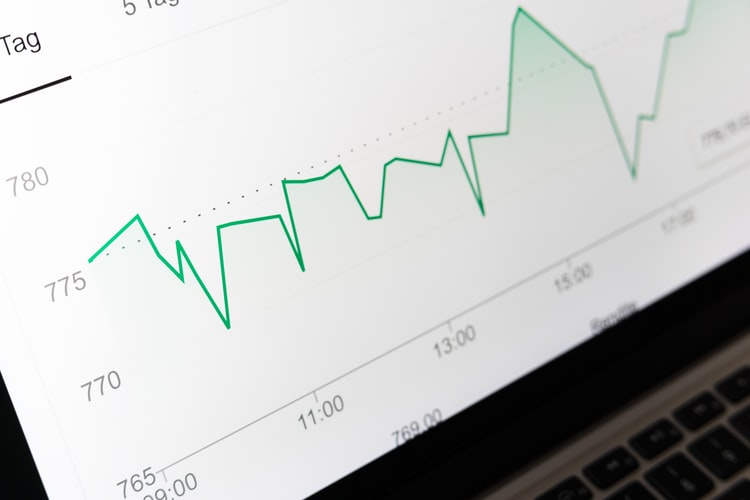 C21 Investments Inc (OTCMKTS: CXXIF), a cannabis company that focuses on cultivation, production, and distribution of hemp and cannabis products, has announced the release of unaudited results for the second quarter, which ended on July 31, 2021.

According to the CEO and president of C21, Sonny Newman, the company has had another strong performance this quarter. C21, which has one of the top cash flow margins in its industry, reported a cash flow that had increased 32% from the last quarter. As a result, the company had an Earnings Per Share (EPS) of $0.03. This figure has allowed the company to make more reductions in total liabilities.

Newman added that the company had concluded the first phase build-out of its cultivation expansion within the set budget. C21 will produce its first harvest soon. It hopes that this will increase its top-line results while also improving operating margins in the future.

The company reported a revenue of $9.0 million this quarter, a reduction of 1.9% from the first quarter. The trend has not only been seen in the company but also in other cannabis companies in Western Markets. Nevada, for instance, had a 6% decline in sales between April to June.

The company reported a gross profit of $4.7 million before adjustments and a gross margin of 52.3%. It also delivered an adjusted EBIDTA of $3.3 million, a 7% increase from the previous quarter. The EBITDA margin was 36.5%, while SG&A remained $1.8 million.

C21 reported an operating cash flow, before working capital charges) of $3.4 million, which was a 16% increase from the first quarter. The generated cash flow enabled the company to $1.5 million of the principal debt, use $1.2 to pay for the first phase of the cultivation build-out and $0.9 million in income tax. Operation cash flow after deducting capital working charges was $2.6 million.

The net income for Q2 was $3.7 million. Cash potion was reported at $4.2 million, which was a reduction from the previous quarter by $1.9 million. This was as a result of one-time costs like the cultivations build-out and a $1.2 million retirement.

*Past performance is not a predictor of future results. All investing involves risk of loss and individual investments may vary. The examples provided may not be representative of typical results. Your capital is at risk when you invest – you can lose some or all of your money. Never risk more than you can afford to lose.By submitting your information you agree to the terms of our Privacy Policy • Cancel Newsletter Any Time.This is a FREE service from Finacials Trend. Signing up for our FREE daily e-letter also entitles you to receive this report. We will NOT share your email address with anyone.
Related Topics:C21 Investments Inc (OTCMKTS: CXXIF)CXXIFCXXIF NewsCXXIF StockOTC CXXIF 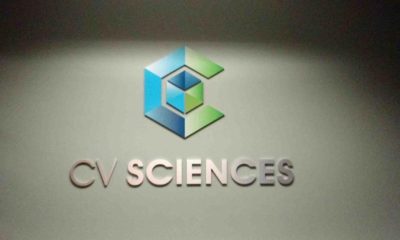 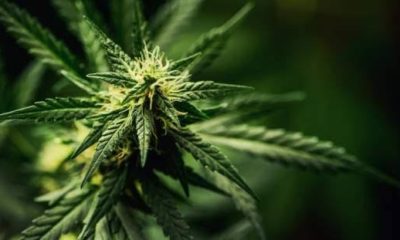 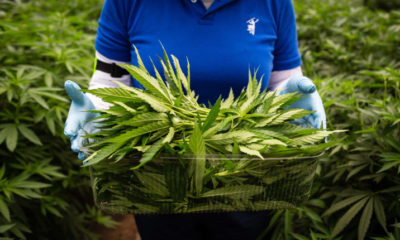 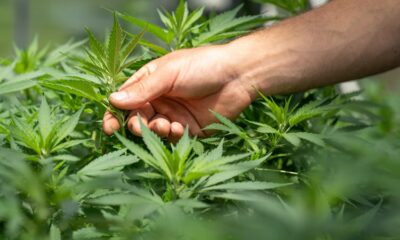 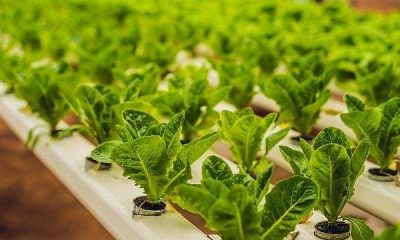 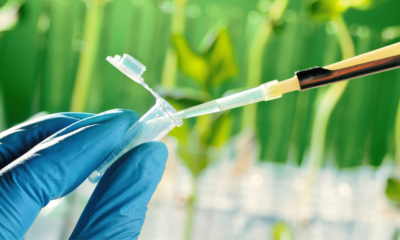