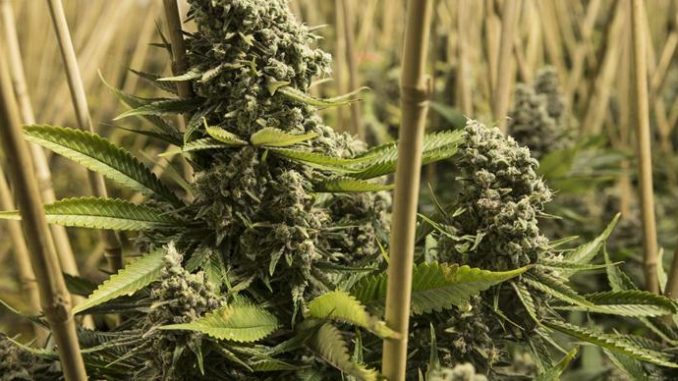 In 2018, Aphria Inc (NASDAQ:APHA) announced that it entered a deal with Aleafia Health Inc (OTCMKTS:ALEAF). The terms of the deal outlined that Aphria would supply 175,000 kilograms (38,580 pounds) of cannabis to Emblem Cannabis Corporation, a subsidiary of Aleafia. This would happen over a period of five years ad was to begin in May 2019.

However, in August 2019, Aleafia Health discontinued the supply deal, alleging that Aphria failed to honor the supply obligations. This was the beginning of a long-standing dispute and arbitration proceedings between the two Canadian cannabis producers.

Settlement and Dismissal of the Arbitration Proceedings

Nothing lasts for between two or more parties who cannot avoid working together. The two parties would later decide to resolve their dispute over the canceled supply deal voluntarily.

In the settlement agreement, Emblem would receive $29 million, which would include a $15.5 million cash payment. The company would also receive $10 million worth of common Aphria shares, which are tradeable and transferable freely in Canada.

To sum it all, each of the parties would mutually drop all existing and potential claims and terminate the arbitration proceedings.

According to the CEO of Aphria Inc, the settlement was necessary and timely with the growing growth and expansion of the cannabis industry. Irwin D. Simon. He said, “Today’s settlement announcement allows all of us to avoid unnecessary distraction and the potential expense of prolonged litigation, and importantly, to continue to focus on the future.”

Aphria Is Well-Positioned To Honor All Supply Commitments across Canada

Following the legalization of recreational cannabis in 2018 in Canada, the sales have risen steeply, and the Canadian cannabis market has been progressively growing. The country has reported an average of 10% increase in the number of Canadian patients receiving medical cannabis.

However, despite the growing demand, Aphria, a leading global cannabis company, is still on record of being able to meet its supply obligation. It has the capacity for international markets and has received massive support from its partners. The company has set a standard of low-cost production of high-quality cannabis. Its commitment is to bring an innovation breakthrough to the global cannabis market.

*Past performance is not a predictor of future results. All investing involves risk of loss and individual investments may vary. The examples provided may not be representative of typical results. Your capital is at risk when you invest – you can lose some or all of your money. Never risk more than you can afford to lose.By submitting your information you agree to the terms of our Privacy Policy • Cancel Newsletter Any Time.This is a FREE service from Finacials Trend. Signing up for our FREE daily e-letter also entitles you to receive this report. We will NOT share your email address with anyone.
Related Topics:Aleafia Health IncAleafia Health Inc (OTCMKTS:ALEAF)Aphria Inc (NASDAQ:APHA)Aphria Inc.NASDAQ:APHAOTCMKTS:ALEAF 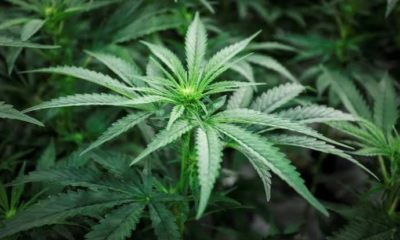 Post Views: 4 The Green Organic Dutchman Holdings (OTC: TGODF) is a top producer of organically-grown, premium certified marijuana, and it... 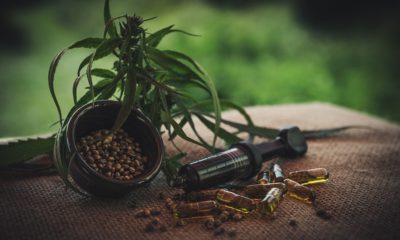 Next Green Wave Holdings Inc (OTCMKTS: NXGWF) Announces the Resignation of One of Its Directors

Post Views: 55 Next Green Wave Holdings Inc (OTCMKTS: NXGWF) recently announced that a Director had resigned from this position. The... 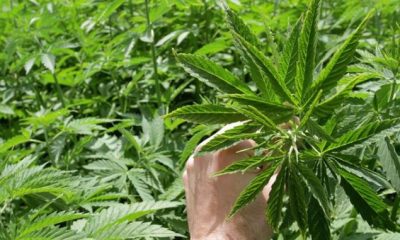 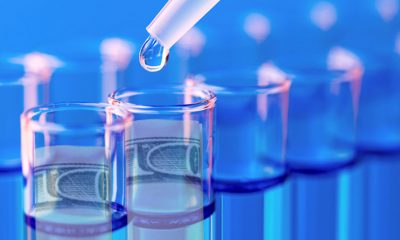 Post Views: 53 TerrAscend Corp (OTCMKTS: TRSSF) is a leading cannabis operator based in North America that recently announced it had... 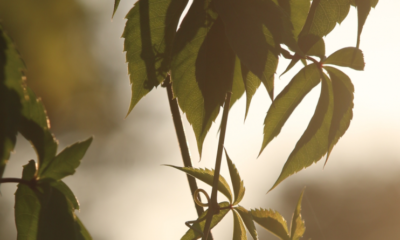 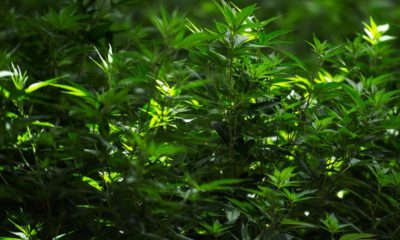